Small and midsize businesses (SMBs) are more vulnerable to attacks because of their lack of security expertise and outdated and unsupported operating systems.

A new report found that two-thirds (66%) of SMB devices are running versions of Microsoft OS that will expire by January 2020 or are still running Microsoft OS versions that have expired, the majority of which are over 10 years old. The report also found that over 30% of SMB email servers operate on unsupported software, and almost a third of the top email servers detected were running on Exchange 2000. The vulnerabilities go unpatched by the vast majority (75%) of organisations in the SMB space.

The continued lack of skilled cybersecurity professionals affects organisations of all sizes, and small and midsize businesses are at greater disadvantage because they can’t scale like large organisations can. These organisations will greatly benefit from partnering with providers who can augment their limited teams with threat intelligence and detect and response experts to be more secure and compliant.

Cyberwacth365 confirms that SMBs would benefit from more cost-conscious security options to take some of the responsibility off their shoulders. That’s our mission. We aim to bring the level of security traditionally afforded to enterprise to every businesses of any size. 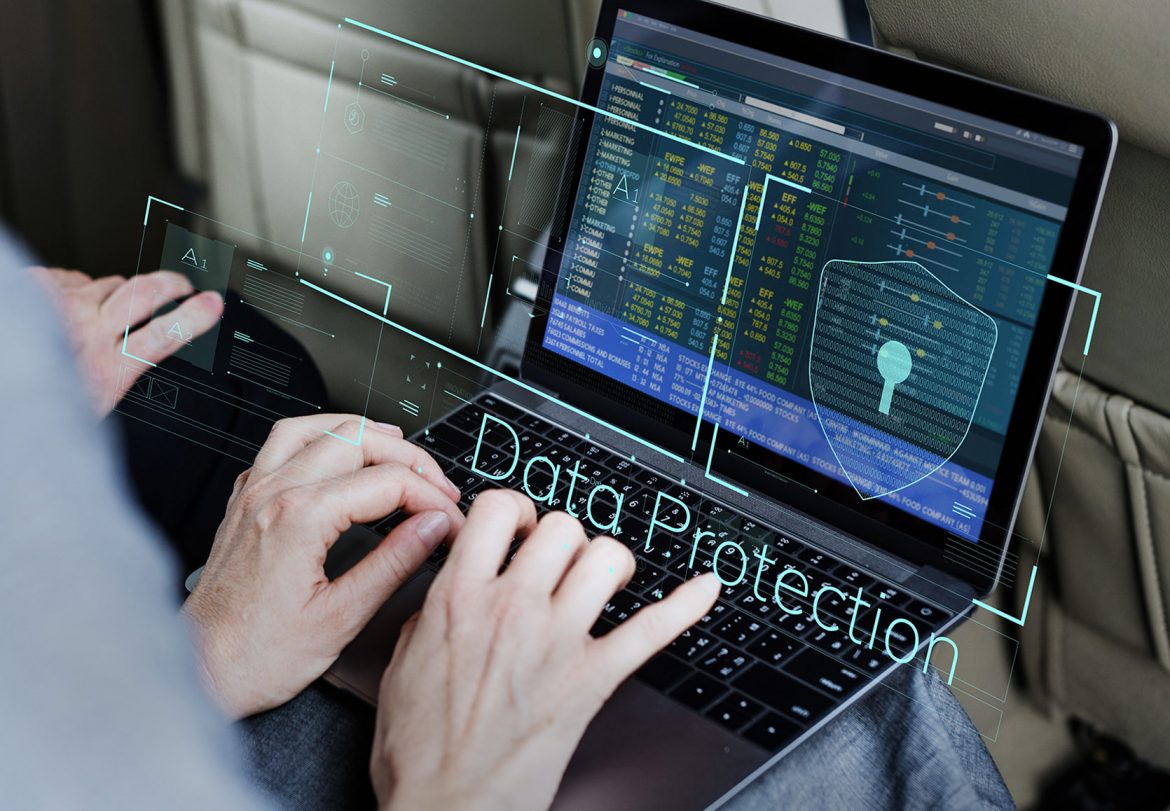 We see more warning about ongoing malware campaigns that are distributing the Astaroth malware using fileless and living-off-the-land techniques which make it almost impossible for traditional antivirus solutions to spot ...